Rugby has famously been described as a game for thugs played by gentleman – and it is easy to see why. Through every scrum, solid tackle and of course try there runs a splendid sporting history dating back to the birth of the game. In the 1820s when William Webb Ellis picked up a football, public schools emphasised manners, discipline, strength and fair play. The modern day game is thankfully played by a more diverse community, but rugby’s sporting roots have remained inherent.

Few games have such fine traditions as rugby, though some are more helpful to the body than others.

One of the finest rugby traditions is more about fans than players. Unlike in most other sports, supporters of both teams are allowed to sit side-by-side in the stands. Although on opposing sides, fans are able to safely mix with the help of a beer and a lot of banter.

Another respectful tradition in rugby is all about the referee. The captain may question a decision, but players are frowned upon for arguing with match officials. In contrast, referee mics often pick up apologies for bad behaviour.

On and off the pitch, manners and fair play are still mostly in evidence when complete silence falls during penalty kicks and conversions. This is in sharp contrast to other sports where pressure moments are considered key opportunities to shout obscenities at the opposition. 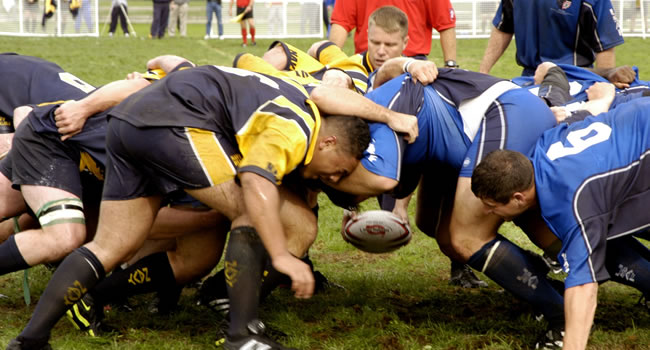 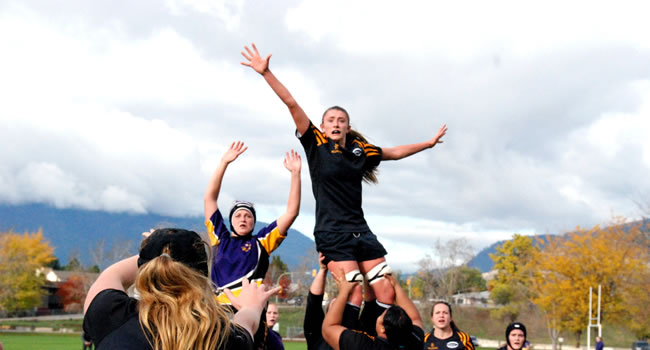 Finally, one of the greatest rugby traditions has to be teams respectfully clapping each other off of the pitch. Despite giving it all for 80 minutes, when the final whistle goes players stop sportingly knocking lumps out of each other and show their appreciation instead. This is respect personified.

Not all of the game’s traditions are so good for body and soul though. The mentality of playing on through pain may be admirable, but it is not always advisable. Some knocks and tweaks will wear off, but continuing to play can easily exacerbate an injury and leave players with a longer recovery time. Unless you’re sure it’s safe to run off an injury, it is always better to stop.

Lastly, the post-match rugby ritual may be the most attractive, but it is also the hardest on the body. The tradition of a quick shower to warm up and wash the mud off before being first at the bar is not all it is cracked up to be. Cool downs are incredibly important to help the body recover after exercise and prevent injury so jogging and static stretches shouldn’t be skipped for the sake of a pint. It is important to respect the body as well in rugby.

All of rugby’s traditions do not take away from the fact it is a tough game where contact is paramount and injuries happen. That after all is more of its appeal. Whether you are an amateur, pro or official injuries can be annoying, but also expensive so make sure you have good sports insurance. We provide the best cover at the best price, including income protection and private medical insurance.

Contact us to find out which policy is right for you and concentrate on the finer side of the fine game.

What type of sports injury insurance cover do you require?